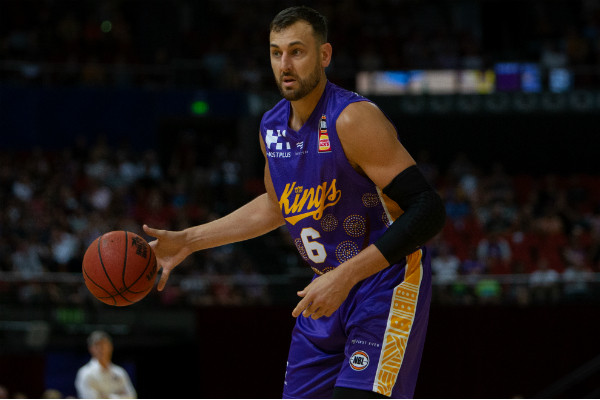 Basketball is on the up in Australia. Whether you look at the number of children that are playing, the number of Australian professionals playing overseas, or even how many basketball rings there are in my street, there is no doubt that there is more and more interest in basketball.

And there is no better evidence of this than the attendance at NBL games. Recently the Sydney Kings played against the Illawarra Hawks. They were expecting a big crowd and they weren’t disappointed. For that game they decided to try Dynamic Pricing for the first time and it was a huge success for them. Not only did get a record crowd of 17,500 people, they also generated more revenue than they would have otherwise. You might call it a Slam Dunk.

They took a technology lite approach. Rather than investing a lot in technology, they decided to experiment first in a cheaper and simpler way and that works really well for them. Its given them the confidence that if they wanted to use technology in the future, that it could deliver even better results.

So what do we learn from this? When you experiment with Dynamic Pricing, you can do so very cheaply at first and you can learn from that and then introduce the technology at a later time and get better results still. 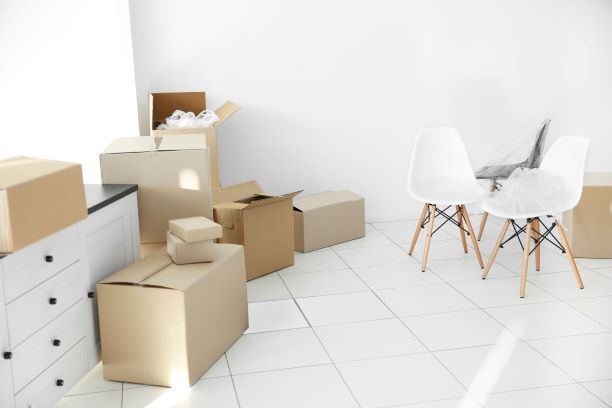 There is nothing Dynamic about my landlord’s Pricing 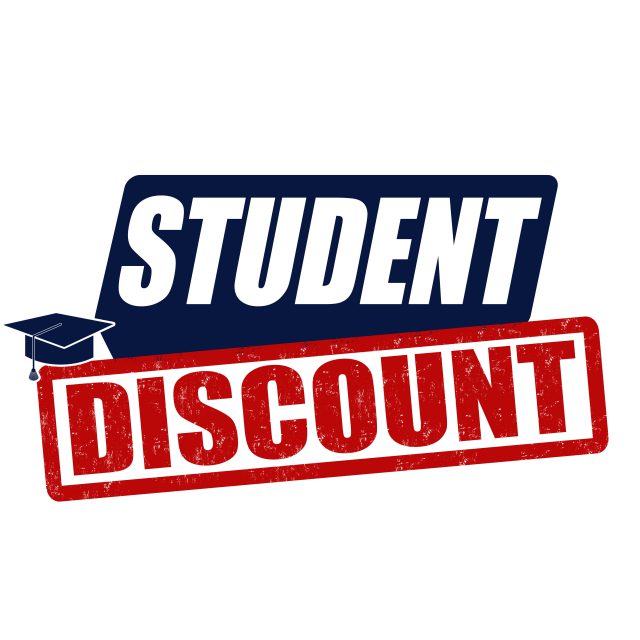 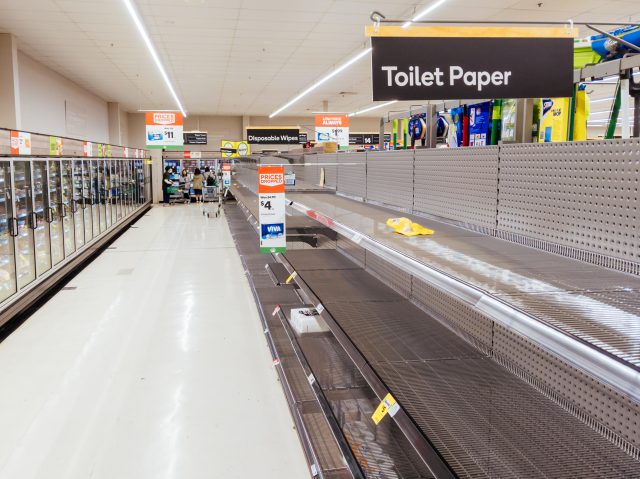 What we can learn from Toilet paper