A lesson in School Fees 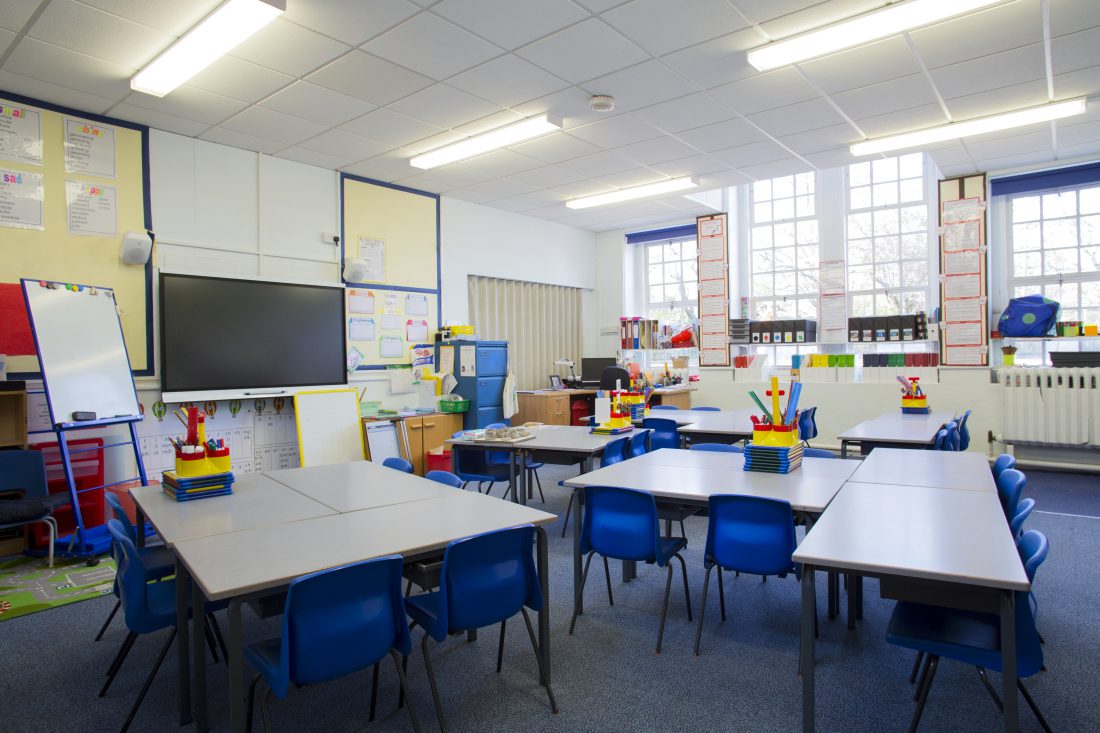 It’s that time of the year again! School is going back.

Thousands of parents around the country with children in private schools have been anxiously awaiting the email from their school so they would know how much their school fees have gone up this year. Will they have gone up by around 4 or 5 percent, which is the amount they go up by in most years or will they have gone up by only around 1% which is what happened last year. You see, lots of schools last year decided to only increase their fees by a very small amount to make the fees more affordable for families that were struggling due to COVID which felt like the right thing to do at the time.

The problem is that if the schools are going to get back on to the same trajectory that they were on previously, then this year, instead of increasing their fees by 4 or 5 percent, which they might normally do, they need to increase their fees by around 8 or 9 percent to get back to the trajectory that they were on previously. But if you put yourself in the shoes of the parents, 8 or 9 percent increase in fees plus the fact that the fees let’s say for Year 6 child are more than they are for Year 5 child or Year 9 is more than Year 8 and suddenly the fees all start to become unaffordable. And this is the problem that you get when you avoid passing on increases in prices and try and hold them back for later because then when you do it later you need to pass on a bigger increase in prices in order to catch up. We’re starting to see this right across the economy now with inflation returning to the economy for the first time in over a decade.

So if you are in a position where you have to choose ‘do I put up my prices in my business a bit now’ or ‘do I wait and put them up by more later’, I would say take the first approach. Put them up a bit now and put them up a bit more again in 6 or 12 months time. Don’t wait too long because if you do, you’ll have to make a major adjustment to your prices. And customers will be understanding when you put them up by a small amount, even if its in more than one increment. But when they see a really big change all in one go, that’s when they start shopping around and you might find that that customer isn’t a customer anymore. 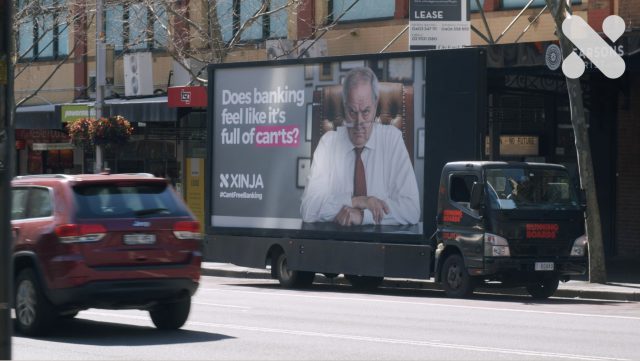 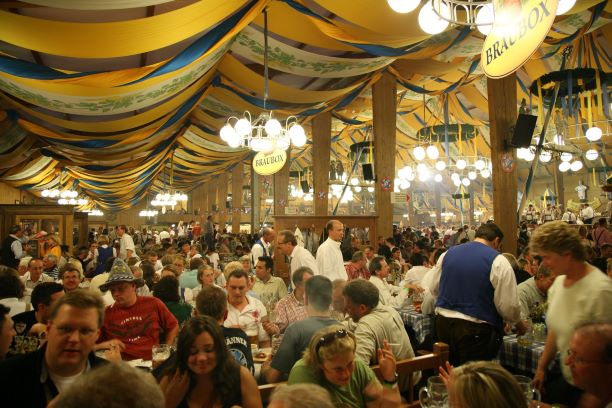 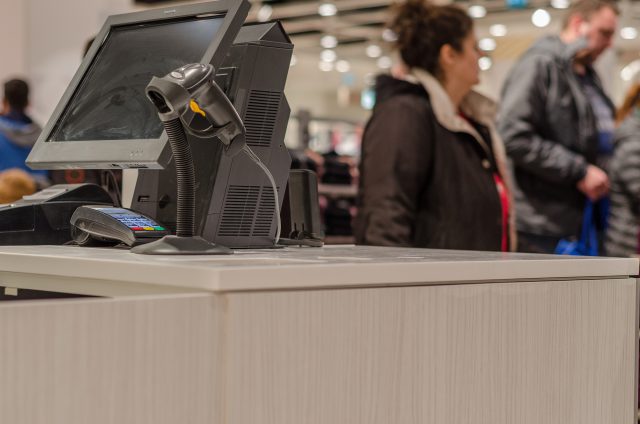