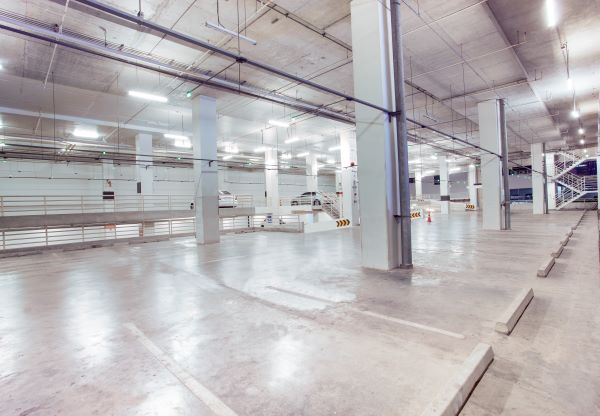 What I would like to do today is to analyse the way that Wilson Parking goes about Pricing. Now during COVID, when COVID was at its worst, Wilson came out and they said they were doing a great thing for the community. They were slashing the cost of parking in the Sydney CBD, bringing the early bird parking down from what was normally let’s say about $30 a day down to $15 a day for all the of the Sydney CBD car parks. And they got a lot of good publicity around that.

Now in my opinion, while it was very nice of them to do it, the real reason that they did that is because demand was right down and as we all know from economics, if supply is the same and demand is down, then that means prices should come down. And that is exactly what they did. So you can’t blame them for doing exactly that. And they ran that promotion for a period of time. They got some really good publicity out of doing that as well.

Now that that promotion has ended, what I want to do is analyse the way that they do pricing on an ongoing basis. They use a technique that is known as Price Discrimination where they try and separate what different people pay for parking depending on who they are and what their capacity is to pay.

So for example, if you come in and out of the car park during the day, and you stay there for a few hours, they know you are probably a corporate parker. You’ve got more money to spend because your Company is paying for it and they are going to charge you more. If you are coming in early in the morning and staying for the whole day, you are probably a consumer and you’ve got less money. That’s where they give you the early bird rate. But you only get that rate if you stay for the entire day. So they capture the people that are more price-sensitive and give them the discounts.

The other thing that Wilson is doing as well is they offer discounts for people that book ahead. Once again, if you book ahead, you are more likely to be price-sensitive. The people that go into the effort of going to the website and paying in advance generally have a little bit more time on their hands and they are the ones who really want to get that bargain.

The ones that just walk up at the time, they are less price-sensitive. They are prepared to pay more and once they get there, they are a little bit more desperate as well. They need to park right there and then. They don’t want to be driving all around the city looking for the cheapest parking. So Wilson will charge them a bit more than the people that book ahead. And that is known as Price Discrimination. A really clever strategy and a really sophisticated strategy that Wilson Parking is using there in order to extract the maximum value from all of its customers.

And of course, if Wilson wanted to go to the next step, they would use Dynamic Pricing as well and that may well be something that they should be considering doing. And if they were to do so, what they’d say is: Well, today the car park is really full, so we got to put our prices up even more so we can sell those remaining few spots at the highest possible price and maximise revenue.

So that’s what Wilson parking is doing. Overall, I give them an 8 out of 10 for the way that they go out about Pricing. I would love to see them go that next step and start to use Dynamic Pricing as well. 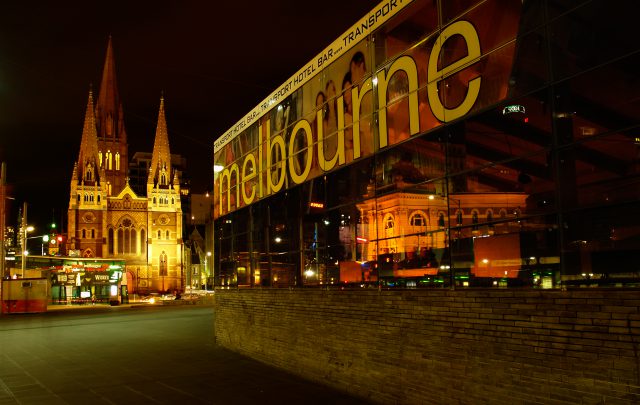 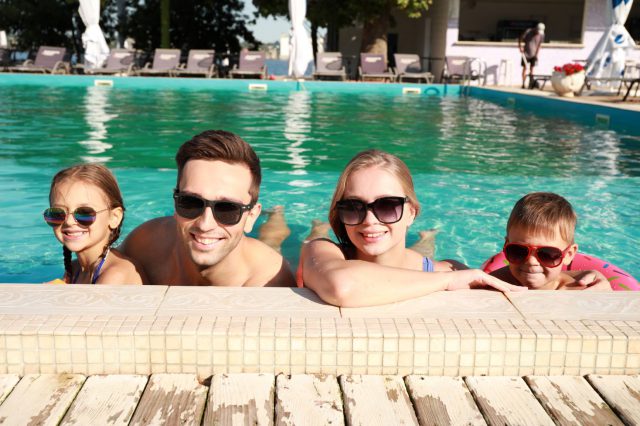 Customer Segmentation – More Important than ever 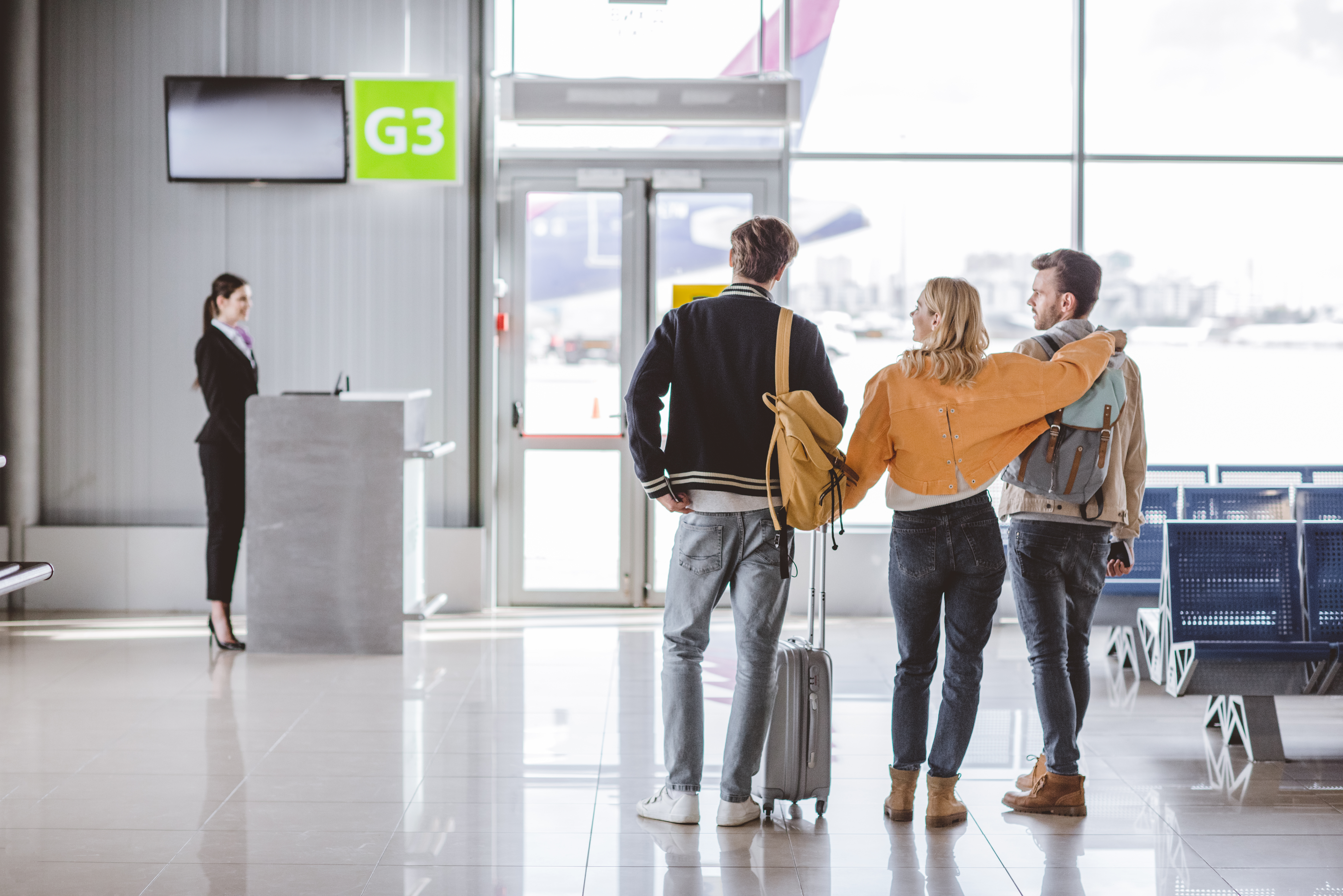 What is Dynamic Pricing?