Superbowl ticket prices surge to over $10,000 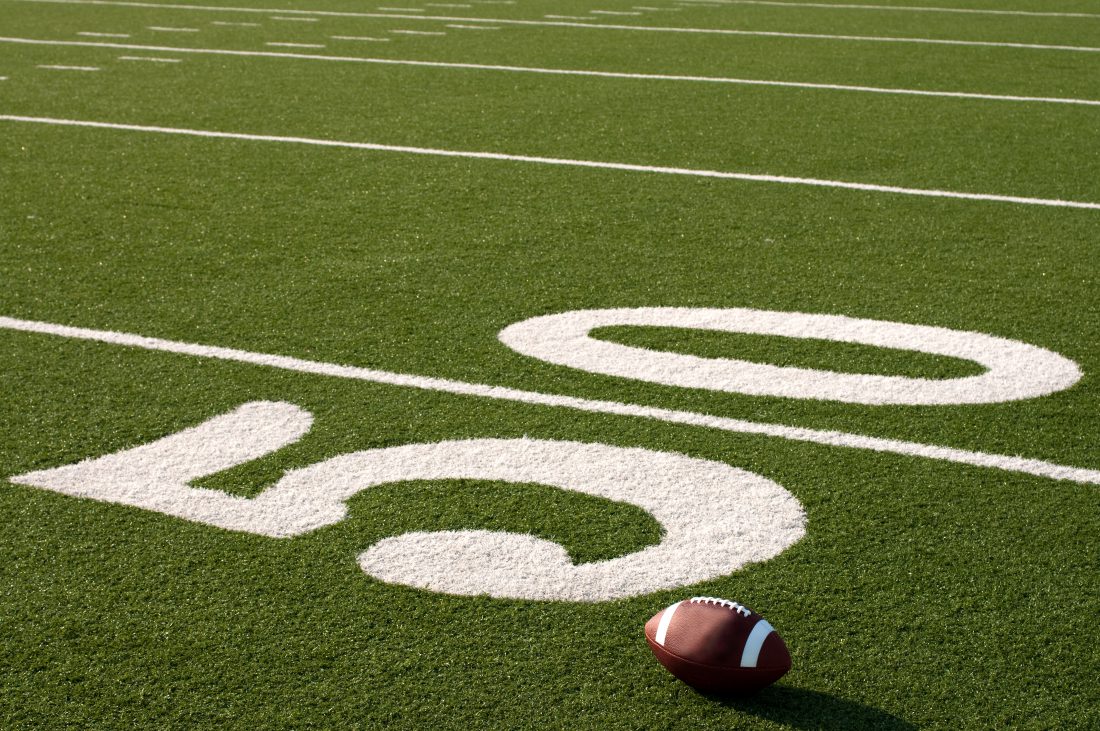 Yesterday was the Superbowl. The Kansas City Chiefs Vs the San Francisco 49ers.

Now how much do you think the tickets would have sold for? Have a guess. The average ticket price was over $10,000! More than double what it has been in any year in the past!

Ultimately, it all comes down to demand and supply. And if we start with demand, what you have here is one of the most popular sporting events in the world.

Now lets look at supply and how ticket sales work. Its not like in Australia where fans would go and buy a ticket from Ticketek. The NFL distributes the tickets to the 30 or so teams that play in the American football competition and then those teams have different methods of passing tickets on to their season ticket holders. In some cases through a lottery, in other cases its whoever is friends with the people running the Club.

Now each have face values for those tickets which might start at a $1000 and might average about $2000. And anybody lucky enough to get a ticket that doesn’t want it can then sell it through the secondary market.

Now normally people do this and as a result the tickets are as rare as hen’s teeth. Hence the surge in pricing upto an average of $10,000.

Now the message is clear. When demand is high and supply is low, prices can surge and the best way of maximising revenue in this situation is using a market-based approach such as Dynamic Pricing. Setting prices and then leaving them at that level will never give the best result. And that leaves us with one question. Who won the Superbowl? Well, as it tuns out, my friend Dorothy is delighted that her home team Kansas City are the 2020 Superbowl champions!

Catch of the Day doubles down on price 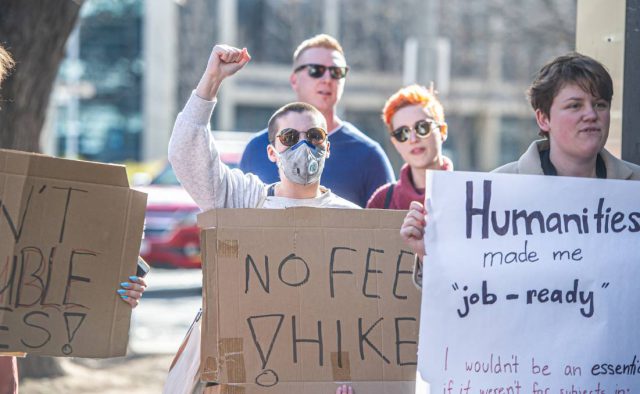 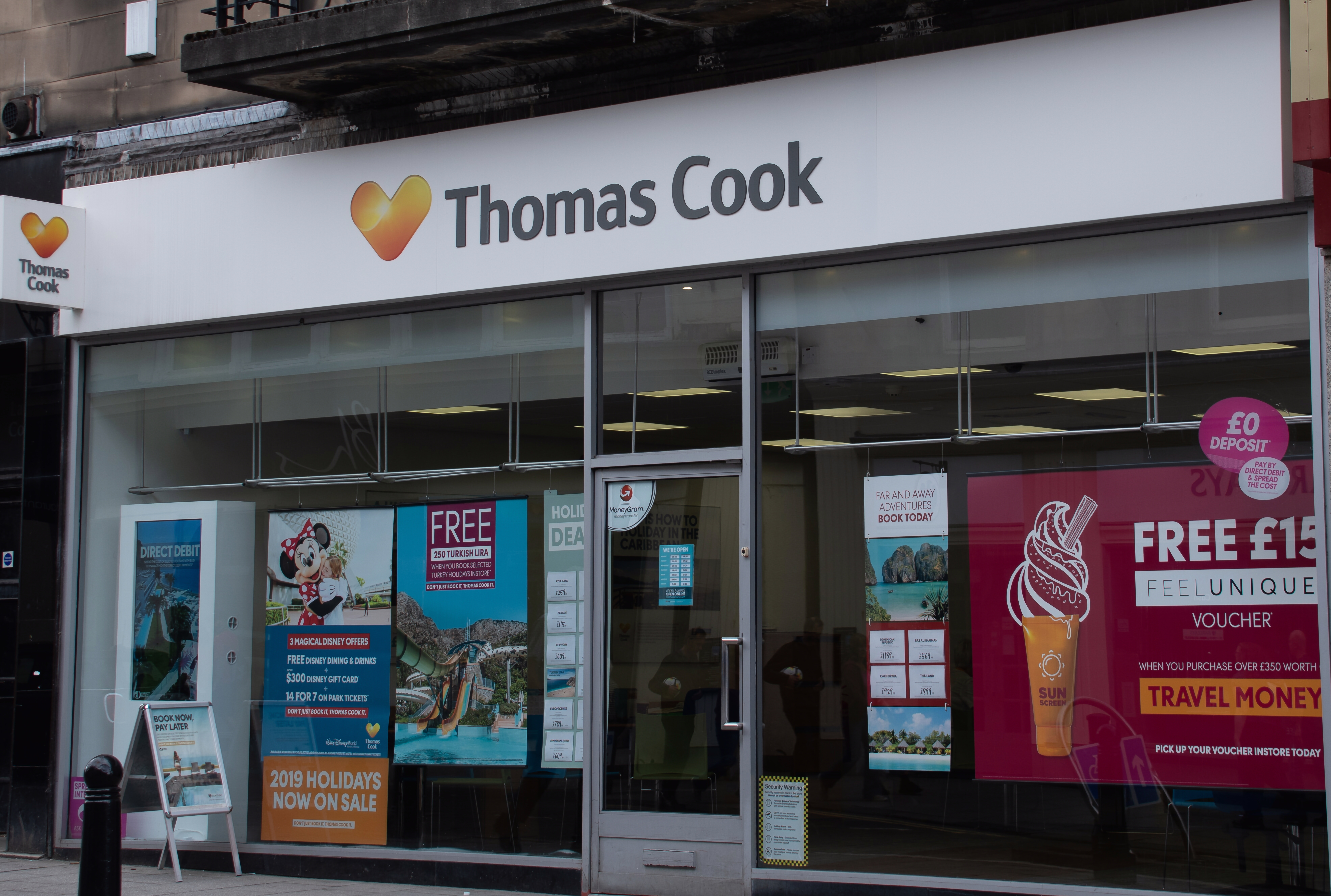